Affordable, comfy, and stylish: these are all attributes of a futon! However, What makes your futon so comfortable is, well, the sheets.

For example, they may transform an ordinary futon into a beautiful location where you can sit for hours binge-watching your favorite movies, or they can give style to a tiny space.

Because your futon isn’t like a regular mattress or sofa, picking the suitable covers for it might be challenging, and you might have many questions about what to choose for covering your futon. But it’s simpler than you think it would be.

Can You Put a Duvet Cover On a Futon Mattress?

You can put a duvet cover on a futon mattress. A right-sized duvet cover can be used as a futon cover, or you can also call it a quilt cover. You can just put your full-size futon’s mattress inside the duvet and shut it with zippers at one end, which is the same size as a double bed mattress.

A futon duvet cover may be constructed by zipping together these sheets of material. Like a duffel bag, you could put the futon inside the cover and zip it up to seal it. In order to achieve this with a futon, you’d have to wrap the cover-up and over the back mattress.

To modify a futon, the corners of the duvet cover must be certain degrees. When using regular futon mattresses, use a full-size duvet instead of a twin-size duvet. It may be hard to cover your mattress all by yourself, so you might need a helping hand.

However, If you sit on your duvet, you may notice that the seams are readily worn. Unzip the duvet and arrange three sides of the futon to assemble the cover.

So, to get a comfortable, classy, and relaxing place within your budget you can put your duvet cover on your futon mattress. 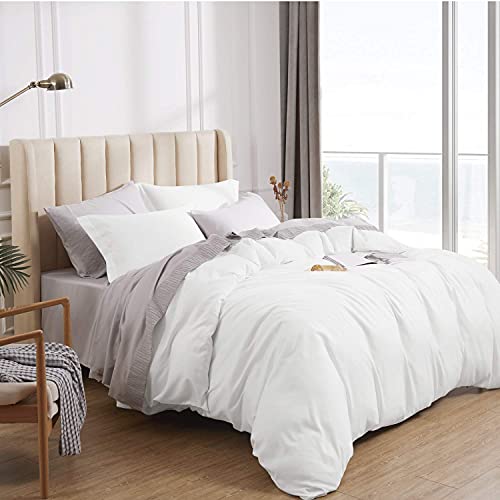 Will a Duvet Cover Fit a Futon Mattress?

For your futon mattress, you should use a double-sized duvet cover instead of a single one.

If you sit on your duvet cover, you may discover that it wears easily at the seams. To make it boxier, you can stitch a 45-degree short seam in the corners.

How large is a double duvet cover? Which Size of The Duvet Is Suitable?

As soon as you’ve chosen the most excellent futon mattress, you’ll need the proper size duvet to complete your sleeping setup. Duvets help you feel snug and comfy enough for a good night’s rest. 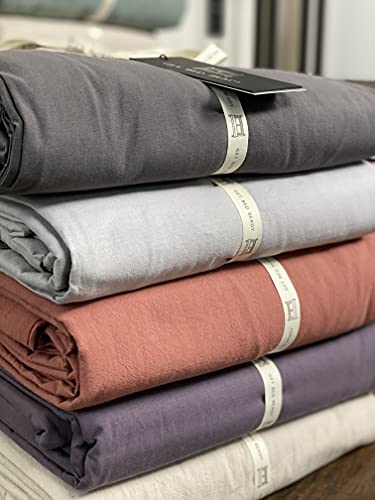 The size of your mattress’s duvet determines both your comfort and its aesthetics.

If your futon mattress has a duvet cover, it will be more comfortable and visually appealing.

It might not be easy to find a duvet that fits your futon mattress perfectly. What follows is a table on selecting a suitable duvet for several standard futon mattress sizes without sacrificing your comfort or the mattress’s visual appeal.

Here’s a size chart you will need to follow! 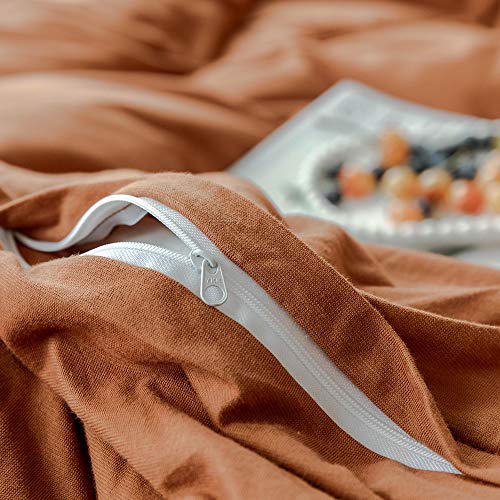 How To Put a Duvet Cover on a Futon Mattress?

It is natural to be worried about how you put on your duvet on your futon mattress. The process needs a trick and a helping hand. This is the easy and handy process of putting on a cover on your mattress, and it is applicable for other sheets with zippers also. 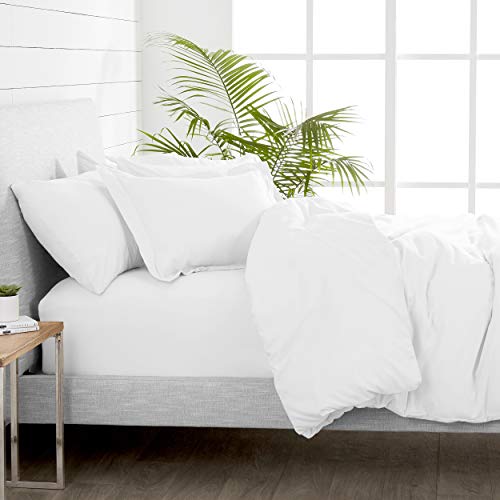 What Can You Use to Cover a Futon?

Other than duvet cover, there are many other easy, affordable, and applicable options. Such as:

In a hurry, a sofa cover with elastic around the borders may bring a lumpy or otherwise unappealing futon mattress back in place. It is possible to get sofa coverings that can be molded to almost any form, and they hold nicely to the futon mattress. 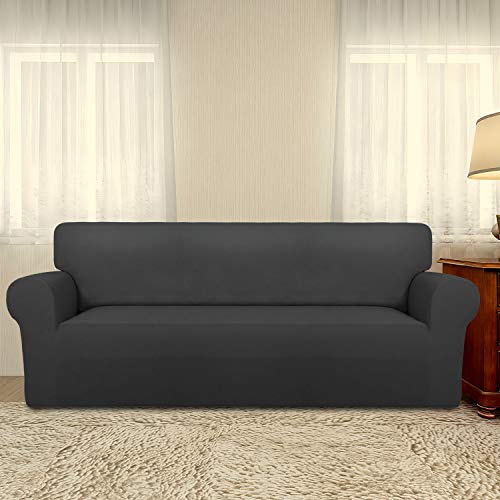 Each sheet has its own unique characteristics. In the corners of the futon’s cushion, elastic bands can effectively keep the sheets in place, preventing them from falling off during a busy night’s sleep. 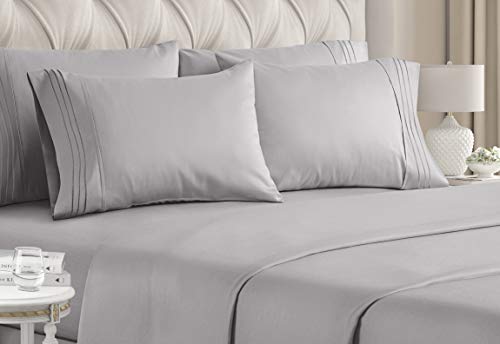 Your futon would be neatly covered with a fitted sheet. In order to increase gripping strength, you might elasticize all around rather than just at the corners of the covers. You could even want to add a strap or two to hold the sides in place while in use, which you can attach using Velcro. 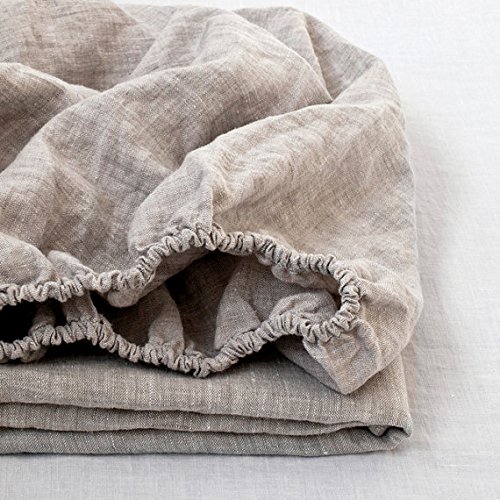 Bed Sheet sets with trundle beds are the best option for you if you want to use them as a futon cover. In order to hide the fitted sheet at the futon’s back when it’s in the sitting position, drape a comforter over it. 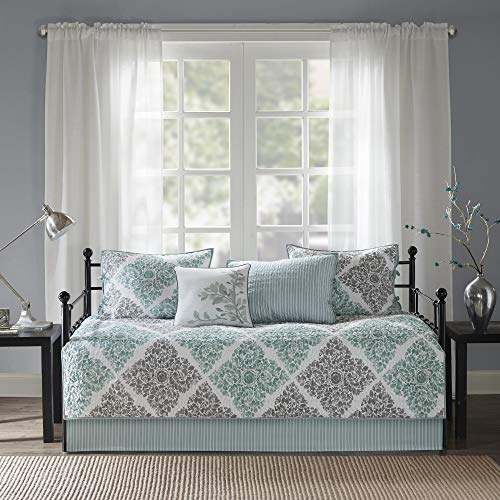 To preserve your futon from damage, a futon cover or slipcover is an excellent option. 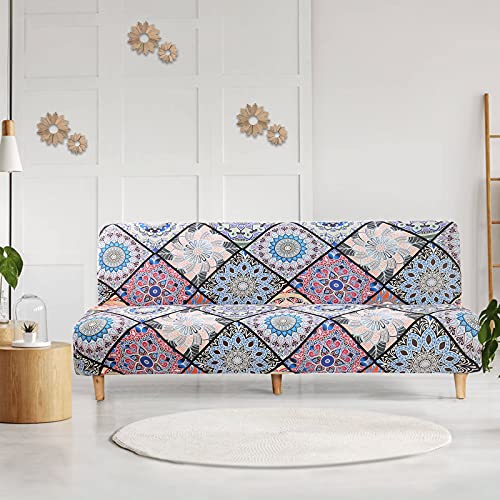 Do I need a cover for my futon mattress?

Yes, you need a futon mattress cover. Futons are excellent for dozing as well as relaxing. For this reason, it is necessary to clean and cover your futon on a regular basis.

Invest in a removable futon cover to keep most dust and moisture from getting into your bed’s mattress in the first place.

Similar to fitted sheets that cover conventional mattresses, a futon cover protects the futon cushion and keeps it clean.

In lieu of a cover, a cover works best when used flat on the floor in a sleeping position. As the futon mattress stretches, the futon cover is intended to stay in place and keep the mattress from shifting. How large is a double duvet cover? 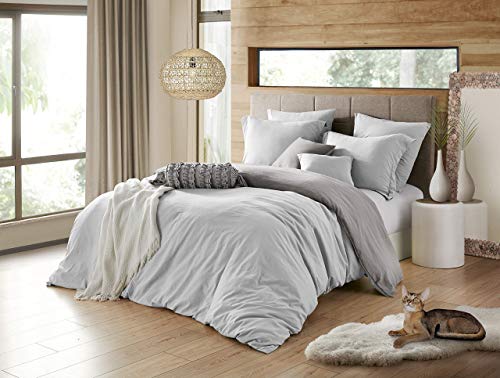 The comfort and aesthetics of your mattress are influenced by a cover. Futons need covers for dust, damage protection. In addition to being incredibly comfy and pliant, a duvet works best as the mattress cover for a futon. Duvet covers are quite safe, so there’s no need to worry about your decision.

Is a Duvet Cover the Same as a Bed Sheet?