However, let’s see how you can make the duvet covers recycled.

Can duvet covers be recycled?

When it comes to recycling, you can use them in different places after cutting and sewing.

How to recycle duvet covers?

You might want to recycle your duvet covers. But if you don’t have ideas about how can you recycle the duvet covers, you can get an idea from the following list.

Cushion covers can be decorative if you add printed or patterned clothes on them. The cushions might already have covers to them, but applying different types of clothes will change the appearance.

Generally, you can make five or more garment bags from a single duvet cover.

Moreover, you can make toy drawstring bags out of the duvet covers. These bags are so convenient to make your house neat and tidy.

You have to cut the bags in the same process of making garment bags. But you have to add strings to the bag. 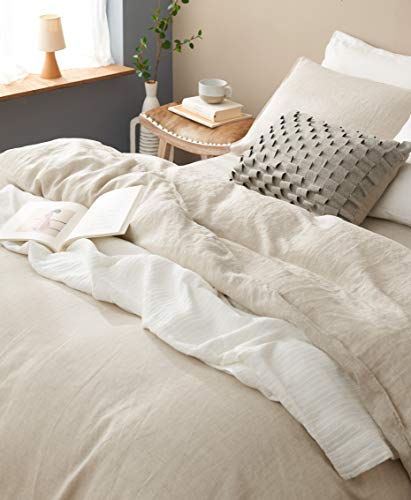 You can also recycle the duvet cover and make mats and rugs from it. Mats and rugs are easy to make. You just have to keep a proper size. Moreover, you can take two or three layers of fabric to make the mats and rugs thick.

Can a duvet cover go in the bin?

Besides, you can also donate the duvet covers for different purposes.

How to dispose of old duvet covers? 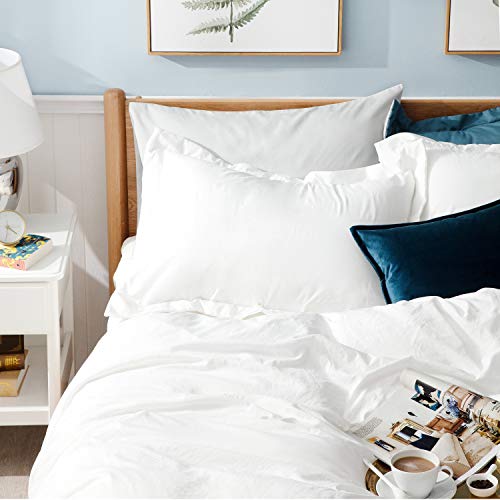 If your area has a local textile recycling authority, you can giveaway your duvet covers to them.

You can donate the duvet covers for the poor and homeless.

You can give away duvet covers to charity shops or clothes banks.

You can also give away duvet covers to animal charities.

If you find a charity shop that takes duvet covers, you can give away duvet covers to them. But the condition of the duvet covers has to be good and usable.

Yes, clothes banks take duvet covers. Sometimes, duvets and pillows might not be taken for hygiene reasons, but duvets are often considered. 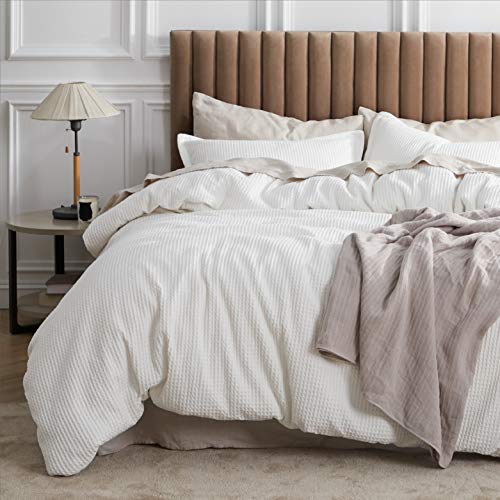 How often should you get a new duvet cover?

Sometimes, duvet covers are used occasionally. So, the chance of getting dirty is low. So, you might not need to change the cover every year. With proper wash and care, the duvet cover can serve more than 5 years. So, you can get a new duvet cover after 5 years of use.

​​Is a Duvet Cover the Same as a Bed Sheet?